One of the most common threads between all the cops I know is our dark, gallows sense of humor. There are some distinct differences between the things patrol cops and detectives see and have to laugh about.

Uniformed cops pushing black-and-white bumpers around the town are true first responders.  They show up to scenes and calls first, and have to see and deal with a whole pile of crises and problems that detectives no longer have anything to do with.  That also means they’ve gotta be much more quick witted; they just don’t have time to sit and work on coming up with the perfect funny.

A few of my partners and I responded to a stabbing scene.  Hilarious already, right?  So, I get there first and find a woman out in front of the house shouting and waving us in. We make it inside and find the “victim” laying on the couch.  No blood.  After a quick stroll through the rest of the house, we find out the suspect has taken off and there’s no one but the “victim” and his girlfriend inside. 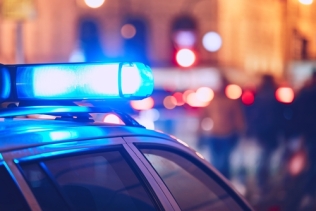 I go back to the guy, ask him enough questions to realize he didn’t call, doesn’t want us there, and has no interest in telling us what happened.  “Just gonna wait for the ambulance,” he says, “no offense, but I got nothing to say to you cops. Ain’t no snitch and I’mma take care-a this myself.”

“No worries,” I tell him, “if you’re good to walk, you wanna meet ‘em outside so they don’t have to get the gurney down?”

“Whatever” he says, and stands up.  As soon as he does, blood starts streaming down his left pants leg.

“Hey, tough guy,” my partner says and points to the dark red stain growing down his jeans.  “You sprung a leak. Might wanna get that looked at.”

The guy looks down, sees his lifeblood getting away, and crumples to the floor in a sniveling heap.  “Help me, you gotta save me!”

My partner (not wearing protective gloves) looks over at me, and gives me the stank-eye like I’m doing something wrong and points at the previously unseen wound. “You got gloves on, put some goddamned pressure on that!”

I bent down and put my not-insignificant weight on the man’s thigh and he screams out in pain for the first time since our arrival.

“You sure you wanna handle this yourself, Bronson,” my partner asks.  “Seems like you might not be up to the task.”

“I’m not ‘Bronson,’” he replies through his grimace.

Neither of us wasted time explaining who Charles Bronson was, and how that kid had nothing in common with him.

Investigators are rarely true first responders. For the most part, they get to take their time showing up and solving long-term problems instead of immediate crises. They get to sit around, carefully examine the scene, the problems, all the while working on the perfect line and delivery while they await for the next cop or investigator to arrive.  Like a professional comic preparing a bit for the next stage show, they have time to get everything just right to spring it on the first available audience. Watching them take in a crime scene gives the impression they’re expertly scanning everything, seeing what the rest of us don’t see, drawing conclusions we’re incapable of immediately reaching.  Naw.  They’re deciding how to put together the perfect zinger before the next detective gets there.

I was working a suicide call before I went over into Investigations and was among the first cops on scene.  The decedent had apparently decided he’d had enough with this world, left work early that day, dropped about $1,500 on a really nice handgun and a box of ammo, and drove home.  They load the gun, fire a test round to make sure everything works like it’s supposed to, and then punch the second one into the center of their chest.  Lights out…eventually.  Thankfully left a suicide note and the purchase receipts from that morning to help assure us of their intent and sincerity.

The first couple detectives show up, we brief ‘em on what we know from the initial call and our entry into the house.  They move over toward the body, take up their “professional investigator” poses, and take it all in. One of the dicks nods over toward the body. “So, no previous attempts, nothing to make the family think they were suicidal?”

“Wow, so he actually had the heart to get it right the first time, huh?”

“Well, yeah,” the second one adds, “had the heart, until he put a goddamned hollowpoint through it.”

“Wonder if the family’ll give us a good deal on that gun.”

“Ask ‘em for a discount,” second says, “that’s gotta be worth some negotiating leverage.”

Thanks for reading about our shenanigans.  Be safe out there. 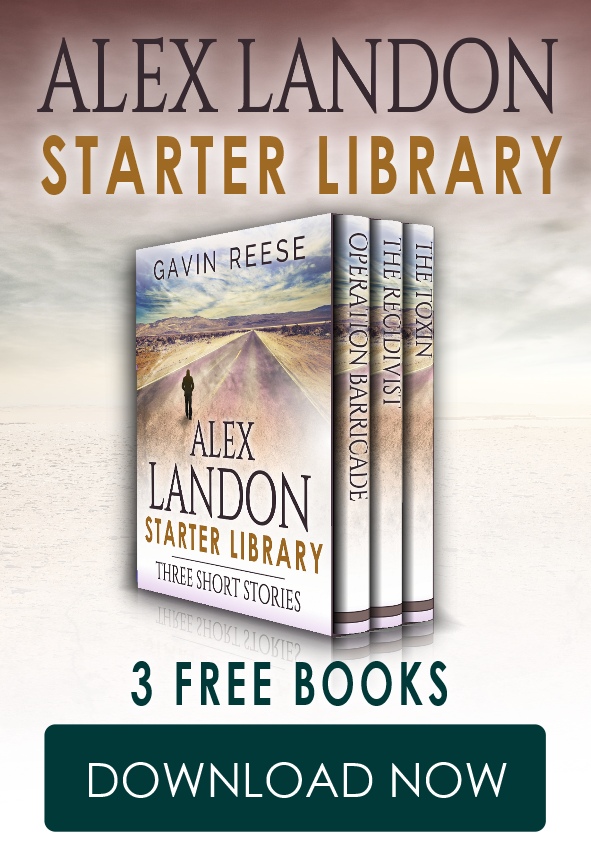 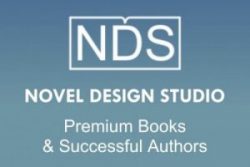