Everyone who fights monsters should fear becoming one. If Father Michael Thomas succeeds in Paris, he’ll have a new and permanent identity: serial killer. 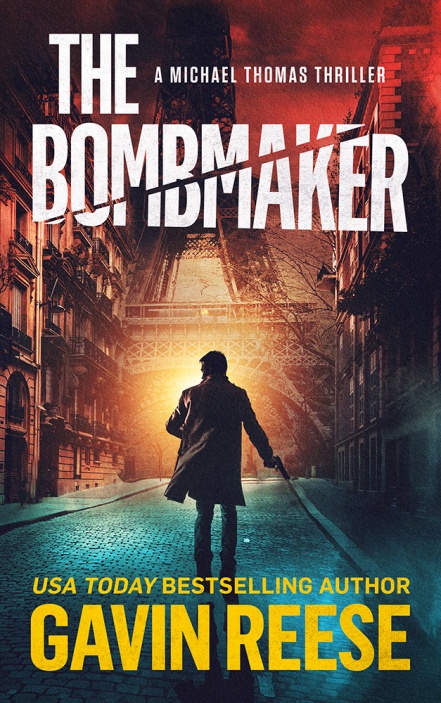 Michael honorably served his nation, his community, and his God as a police officer and a priest. Last year, a secret faction within the Vatican brought him into their ranks and revealed a new method to combat the greatest evils on Earth. Michael now travels the globe to save the most vile souls through Final Absolution, a process that reconciles sin and kills the mortal body.

Amid suspicions that his clandestine hierarchy is turning on their own, Michael is dispatched to an urgent assignment in Paris. Many hundreds of innocent lives are at stake, and he’s running out of time to stop an ethnic genocide. Two unorthodox absolutions already haunt his dreams and, if he’s successful, Michael will officially become one of the monsters he hunts.

With no one else to trust, Michael will have to risk his freedom, his life, and his own eternal salvation to survive. Victory will require something far greater.

As he stares into the abyss, Father Michael Andrew Thomas fears it not only stares back, but sees something of itself in his very soul.