The Alex Landon Crime Thrillers are an authentic representation of the daily struggle to maintain the Thin Blue Line and protect the American Homeland from local and global terror campaigns, as seen through the eyes of Detective Alex Landon. The series depicts the harsh realities of policing the American streets today, written from a cop’s real-life experience. 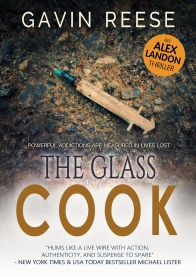 Dry Creek Patrol Officer Alex Landon is about to be promoted to Narcotics Detective. With only a few weekend graveyard shifts left in his Patrol tenure, he learns DCPD’s narcotics unit and the DEA believe the source of a high-grade methamphetamine is operating in Dry Creek.

For the past few months, Detective Alex Landon had seen retired US Army Captain Jonathan McDougal as both a sympathetic suspect and a less-than-cooperative informant. But, when a local hate group acquires explosives and the circumstantial evidence indicates McDougal’s potential involvement, their relationship sours and grows distrustful. 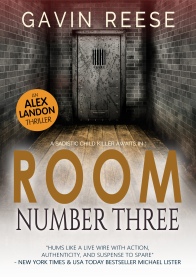 One year ago, Detective Alex Landon began investigating the unexplained disappearance of ten-year-old Kevin Stevenson. Now he could finally sit across from the predator he believed responsible. The catch? Landon has no evidence to hold his suspect, who clearly knows investigators can’t stop him from leaving whenever he chooses to do so. 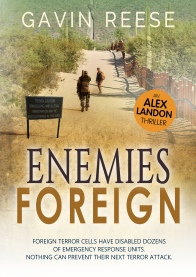 While following leads to identify and arrest an international drug trafficker, Detective Alex Landon is called to lead a mass murder investigation after the unholy marriage of a drug trafficking cartel and the Taliban has a less-than-amicable beginning. 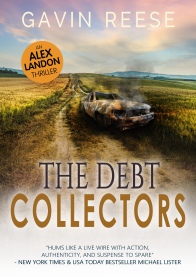 A frantic 911 call from a farmer sends firefighters and patrol officers to a hay field to investigate a late model Mustang coupe fully engulfed in flames. Believing it nothing more than an expensive property crime, a stolen and destroyed joyride, the fire crews go about extinguishing the routine blaze. As the flames recede, however, the discovery of two burned corpses inside the coupe’s trunk shifts the investigation and priorities for everyone involved. 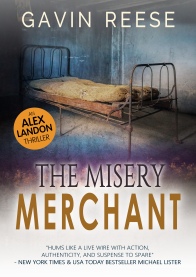 A teenage girl has gone missing and Detective Alex Landon fears they’re already too late to rescue her from unimaginable terror. What they soon uncover leads them on a desperate interstate search to rescue Princess Peralta, who they’re convinced has been kidnapped by one of the most dangerous human predators, a violent convicted sex trafficker. 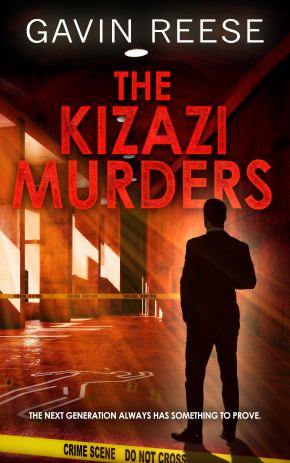 From the moment Detective Alex Landon stepped into the crime scene, he knew his team was chasing a depraved serial killer. Within hours, a second murder victim helps investigators identify the next potential six victims. As the next scheduled killing approaches, Alex and his team risk their lives to outwit and outmaneuver a brilliant killer who spent years planning to succeed and escape. Before the next sunrise, Alex choose between saving his own life and everyone else he holds dear. 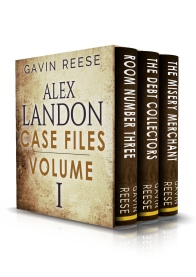