“Written with a rare authenticity, Gavin Reese’s ‘The Absolver’ hits hard and leaves an impression on both gut and heart. I’ll be first in line to see where this story and character go next.” — James Rollins, New York Time and international bestselling author of the Sigma Force Series and this year’s Unrestricted Access

“’The Confession’ hits you like a throat punch. It will leave you thinking about the hard realities of the temporal and the eternal, and that’s the best kind of fiction there is.” —Mike Maden, bestselling author of the Drone Series and Tom Clancy’s Jack Ryan, Jr., novels

FIND OUT WHAT THESE BESTSELLERS ARE TALKING ABOUT!

A massive THANK YOU to all the readers who put the latest Alex Landon installment on the USA Today Bestsellers list!

From the moment Detective Alex Landon stepped into a horrific murder scene, he knows they’re chasing a depraved serial killer. Fifteen hours later, a second murder reveals the killer’s motive and, more importantly, identifies the next six potential victims. With time running out before the next scheduled killing, Alex and his team risk their lives to outwit a brilliant killer who spent years planning to succeed and escape. Before the sun rises again, Alex will have to choose between saving his own life and everyone he holds dear. 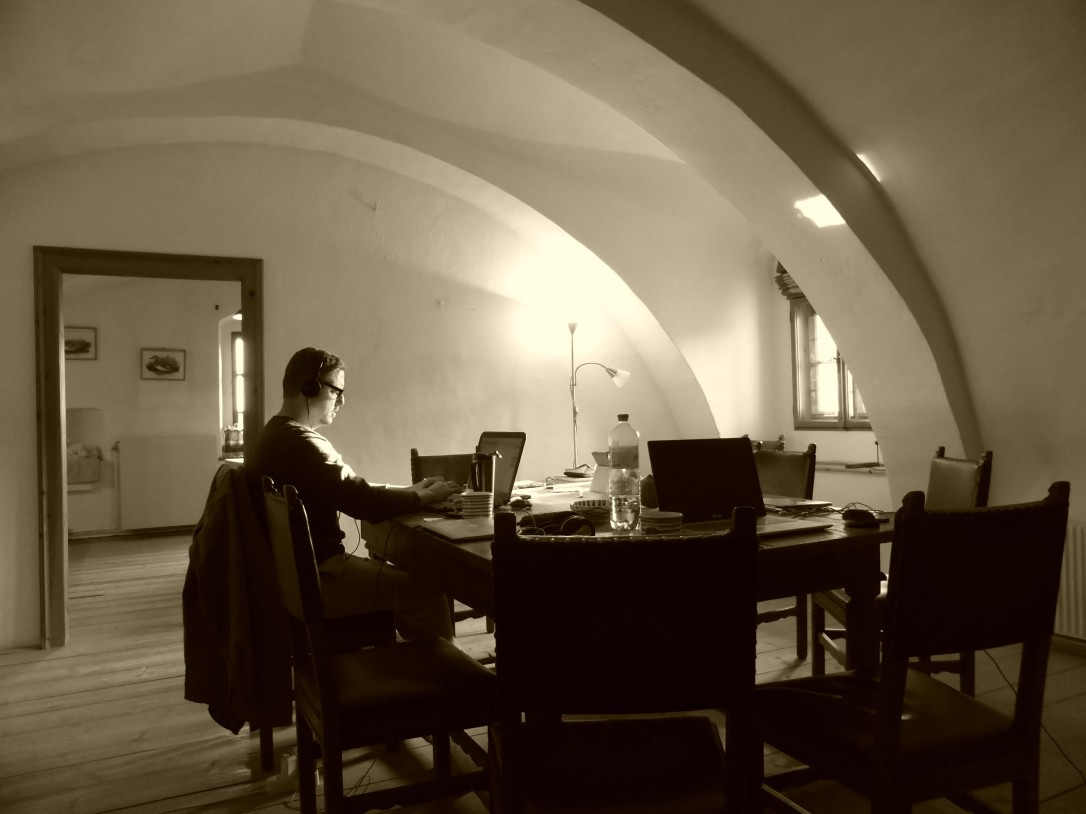