Available now on audio book and coming soon to print! 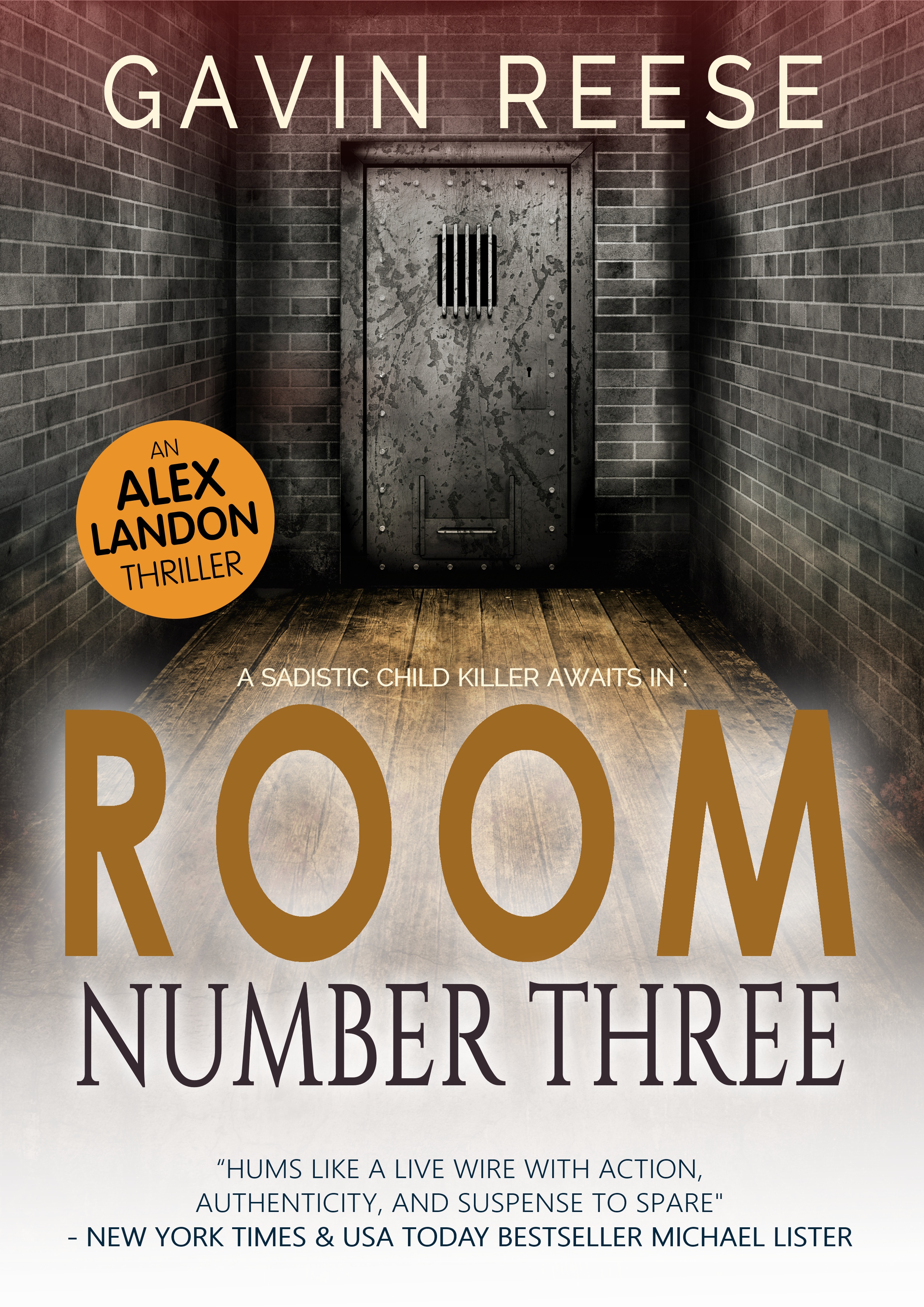 One year ago, Detective Alex Landon began investigating the unexplained disappearance of ten-year-old Kevin Stevenson. Now he could finally sit across from the predator he believed responsible. The catch? Landon has no evidence to hold his suspect, who clearly knows investigators can’t stop him from leaving whenever he chooses to do so.

While Landon struggles to keep the suspect cooperative and contained, his team of detectives work to identify the evidence necessary to arrest him. Investigators soon uncover incredible, graphic horrors and willful suffering that alters everyone involved—including Detective Landon, who is forever haunted by the monster he encountered in Room Number Three.

Listen to a sample of Room Number Three on Audible now!