Sir Robert Peel, 2nd Baronet, was a member of The Conservative Party who served two terms as Prime Minister of the United Kingdom, from 1834-1835 and 1841-46. He also served twice as Home Secretary, in 1822-27 and 1828-30. During his first term as Home Secretary, Peel reformed and liberalised criminal law. His most notable contribution… END_OF_DOCUMENT_TOKEN_TO_BE_REPLACED

There are a lot of tough realities about the police profession that everyone keeps forgetting to add to the recruiting videos.  One that’s recently come to mind is the fact that most of our personal contributions, sacrifice, and toil have the permanence of dry sand castles just before a rising tide. Every time a cop… END_OF_DOCUMENT_TOKEN_TO_BE_REPLACED 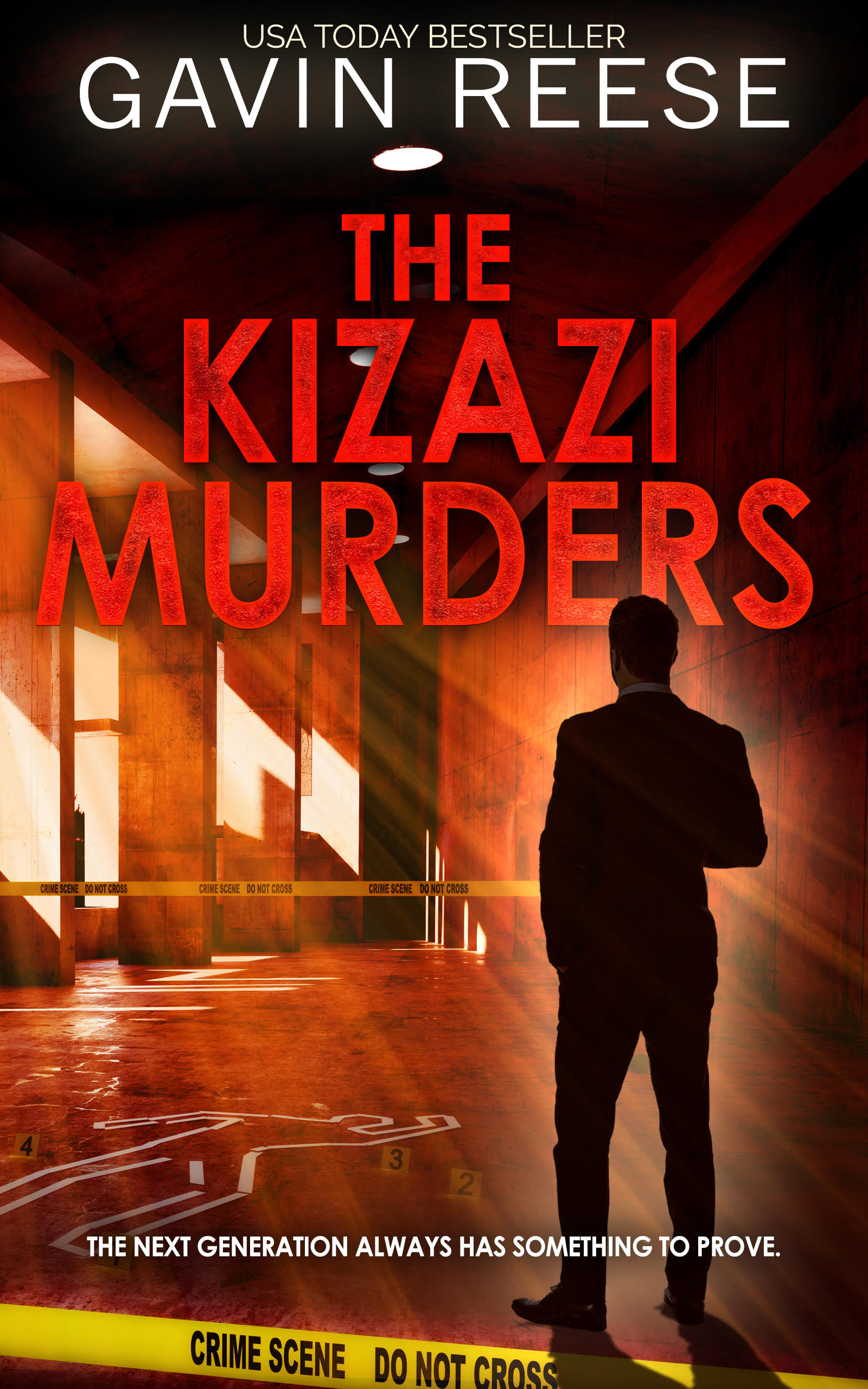