This is the second part of my recent decision to share a few of my international shenanigans that won’t ever make it into one of my books. Some might say otherwise, but I still attest it’s an important part of on-the-ground research. My old travel journals are also an interesting look back into the things that mattered to me a few decades ago, good and bad. Thanks for playing along, and please pray for Mrs. Reese. She needs all the help she can get. 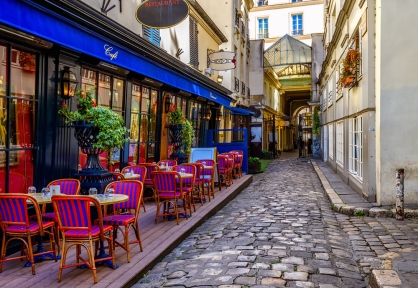 Some buddies and I went over to visit a friend for Spring Break. We might have been little drunk once or twice, but we weren’t 21 and hadn’t yet mastered the art of marathon drinking with the general public. The Metro didn’t run late one night, so my female friend and I ended up on a city bus sometime after 2am. A kind, old French gentleman started up a conversation because he thought we were drunk (right!) and lost (wrong!). He also thought we were German siblings, but once he discovered my friend and I were just that, he chatted her up in French for the next hour. How fun for me. He eventually voiced the obvious fact that I didn’t par le vouz, and then switched to English only long enough to suggest I start watching local TV and find a French girlfriend to overcome my deficiency. Our new friend explained the TV shows would help with complex phrases, and the girlfriend would help with “simpler stuff.” He could’ve been right about that, but now we’ll never know. Thanks, Mrs. Reese… 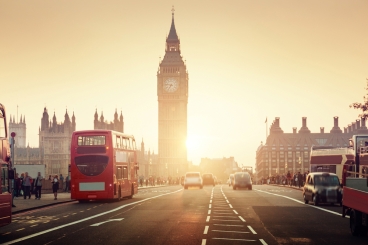 So, our little quartet ended up in London for a weekend, and I think most of our sleep happened on the Eurostar ride through the Chunnel (3hrs each way, according to my travel journal). Instead of paraphrasing this story, I’ll just quote it directly from my twenty-one-year-old scribblings:

“We started our first day in London by grabbing a little sandwich and coffee, proceeded quickly by pub grub and Tetley’s Bitter. This delicious beer was on special for only £1.40 at The Plough, a convenient 50m walk from our room. The bar also served Wild (not Tame) Mushroom Soup. Great food and beer, really enjoyed the place.

Enter Lou. Lou is a drunk unemployed actor who previously had a role in Hair! He is hella-funny, and gave us unsolicited travel advice between impressions. Lou’s a believable Ape Man (Planet of the Apes) and Lt. Columbo. He had us in stitches, and it was like watching Austin Powers live. For the entertainment, we bought Lou a pint before heading out to the clubs for more beers, tequila, and dancing.

We eventually stumbled back to our hostel at 4am and found our Japanese roommates sound asleep. The four of us thought we were quiet, until one of them muttered, ‘shut the fuck up,’ from beneath their covers. My bad.”

A lifelong friend of my dad’s has always asserted that two kinds of people inhabit this life: those who have fun, and those who hate them for it. I have met people from three continents on travels over two continents that compel me to consider that I’m probably more hated than I appreciate. Some people just can’t take a joke. Cheers! 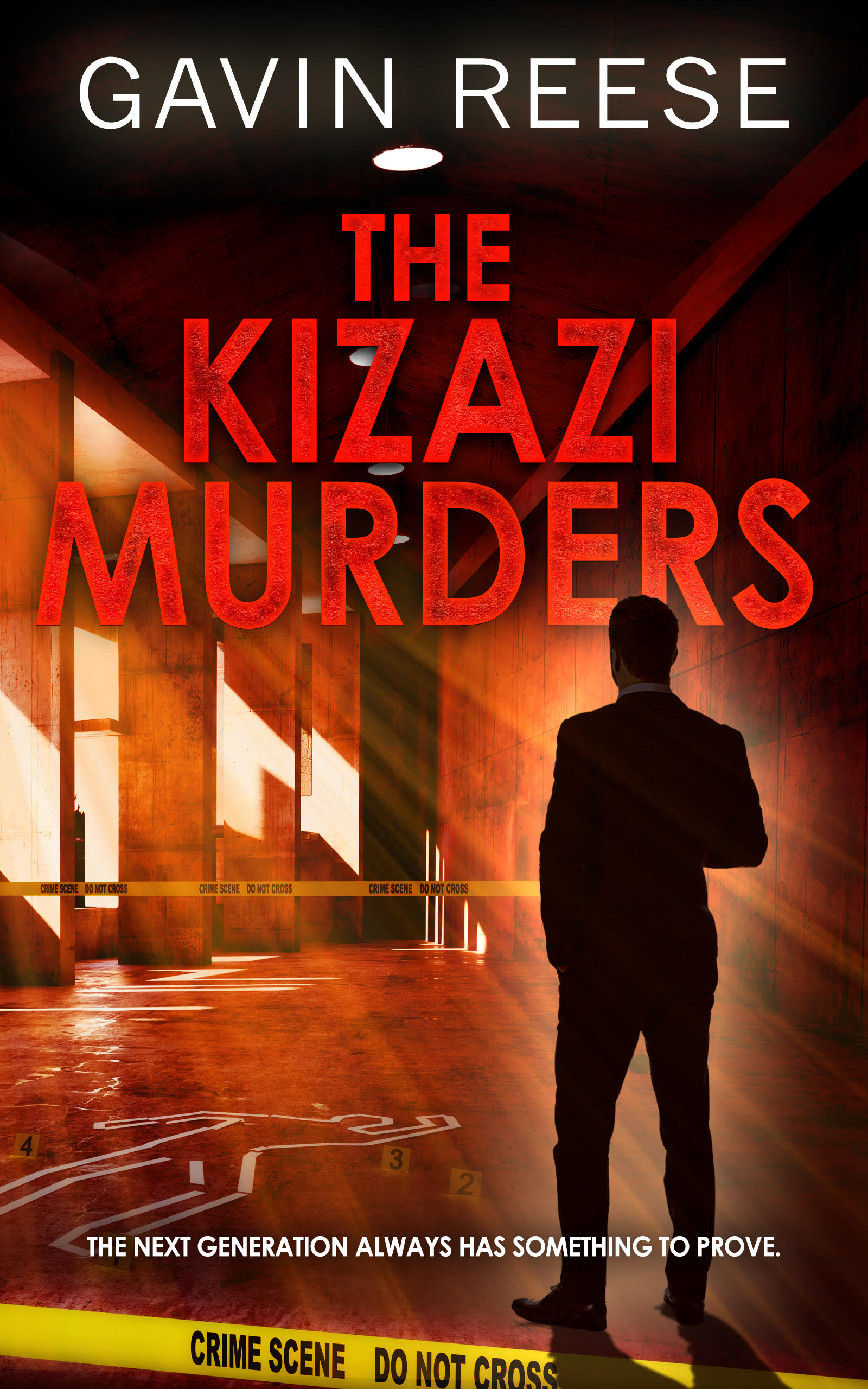